Do you ever get mad at your spouse and threaten to leave or divorce them? If so, that needs to stop right now. You are doing more harm than you realize. Take a step back and do two things. First, apologize to your spouse for using that as a weapon. Second, commit to never doing it again. Unless you are absolutely committed to ending the marriage, do not use it as a weapon.  I get it. I talk to many couples who have been fighting about the same thing for a long time. It gets to the point they believe the only way to get their spouse’s attention is threatening to end the marriage. The problem is that it rarely fixes the problem. The argument stops, but the relationship is even more damaged. Here’s why it is so damaging:

IT IS A LIE

If you are not planning to leave the marriage, you are lying to your spouse. In fact, you are choosing to lie simply as a way to hurt. It says you are willing to do whatever it takes to end an argument, even if it means threatening the existence of your marriage. Ending an argument is not the same as resolving it.

This lie says to your spouse – “I will leave if you don’t do what I want”. This may not be the message you intend to send, but it is often the one that is heard. Threats of divorce are a form of manipulation. It is the opposite of unconditional love. Marriages get stronger by working through problems, not avoiding them.

Insecurity breeds anxiety and lack of trust. When was the last time you wanted to open up to someone you did not trust? We communicate less about hard topics when feeling insecure. Even small talk feels like a major risk that is better to just avoid. Couples grow farther apart, avoiding anything that might lead to an argument.

IT PROLONGS THE CONFLICT

You can probably imagine what happens if we are communicating less. That’s right – we can’t fix a problem without talking about it. Less open and honest communication means the conflict just goes on. More frustration and hurt is in store and eventually, the need to threaten divorce comes up again.

TAKE A BREAK INSTEAD

Healthy couples argue, sometimes intensely. That’s normal when two people share their lives together. If things get too heated, take a break. When you do, follow three simple rules:

When you hear your spouse ask for a break, follow two simple rules:

One more thought about taking a break. It is never too late to ask for one. Crossed a line and said something mean? That is a good time to apologize and ask to take a break.

Feeling hurt and angry is not an excuse to be manipulative. If you are feeling desperate, take a break from the argument. If there are issues that have been seemingly impossible to resolve, despite your best efforts, contact a therapist. They can likely help you make sense of the issue and find a solution. I would be happy to talk to you or refer you to someone else who can help. Just stop the divorce threats and find a solution that will strengthen your marriage. Don’t damage it any further. 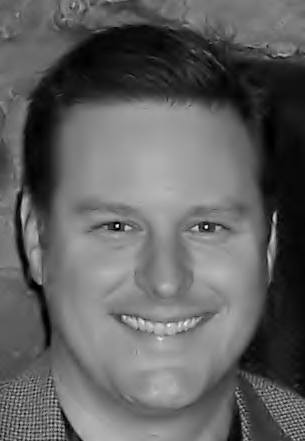 Office Hours are Available by Request